The Martinez is a classic cocktail considered by many as the precursor to the Martini. Many different versions of this cocktail exist, while it is also the basis for many other cocktails. Normally, it contains Maraschino or Curacao, gin and bitters.

We do not know who invented this cocktail. There are two possible stories: either it was Jerry Thomas at the Occidental Hotel or Richelieu at a saloon in Martinez in California. The recipe for the Martinez cocktail appeared in the Thomas’ The Bar-Tender’s Guide in 1887. But, in 1884 O.H. Byron released a drink guide in which a recipe for the cocktail Martinez can also be found.

Stir all the ingredients and strain in a martini glass without ice.

Alcohol abuse is dangerous for your health. Consume with moderation. 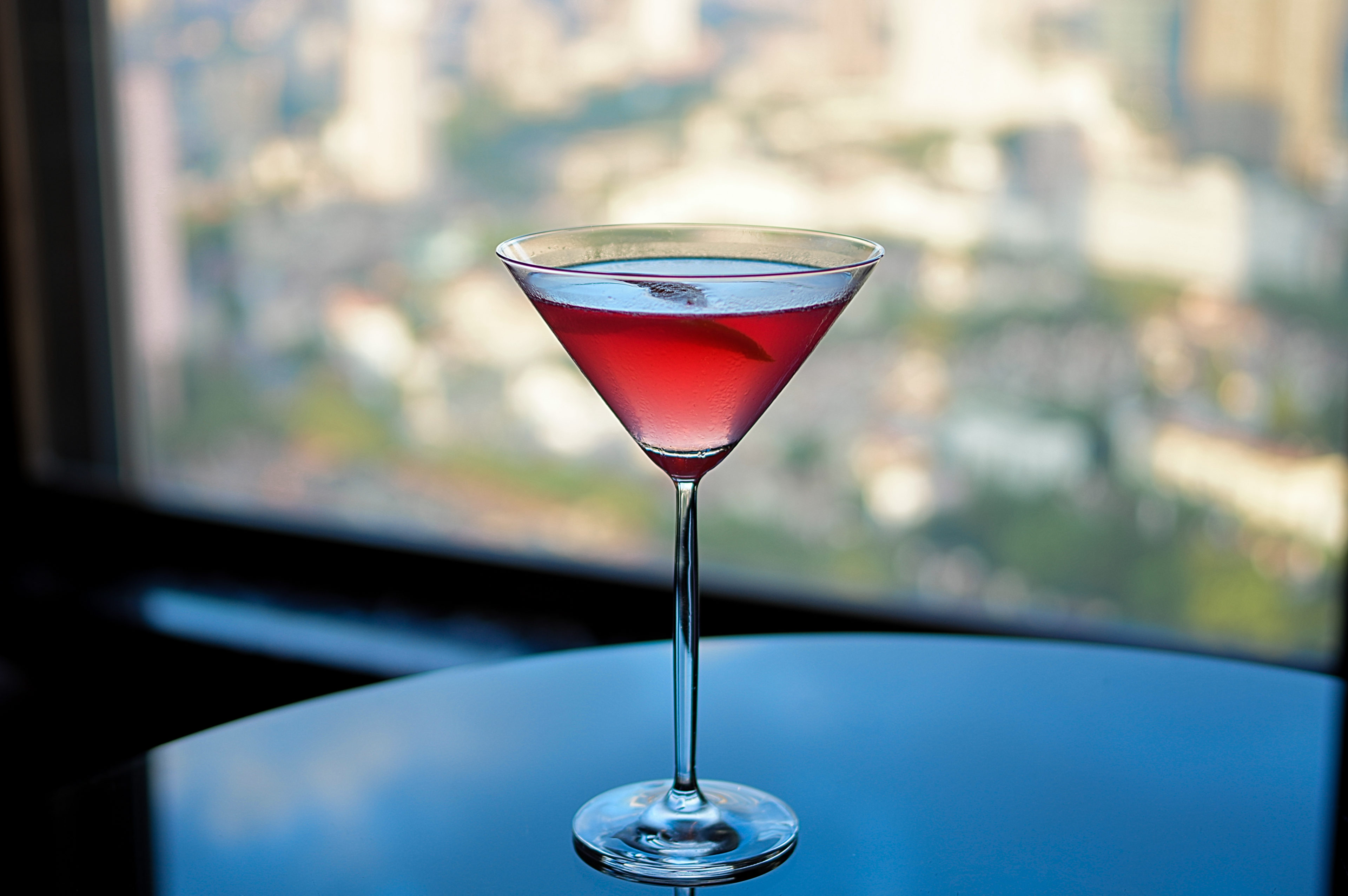 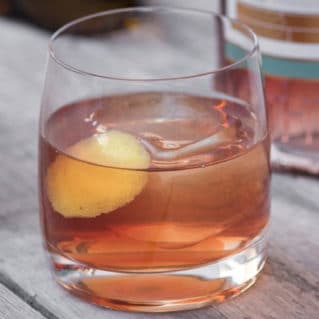 Godmother is an original variant of the classic godfather, a must-have at the International Bartenders Association. Subtly sweet and slightly bitter, this original cocktail is also very easy to make. 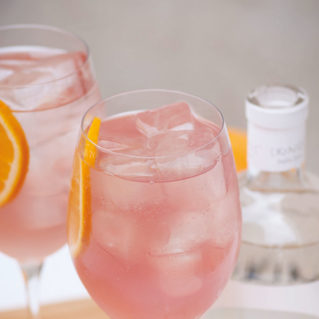 Apéritivo explosive and refreshing, let yourself be surprised by the pleasant bitterness of the Greek Spritz! 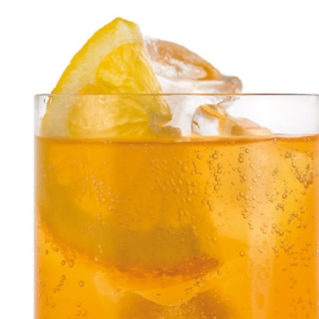 Αn explosion of flavors and an extreme refreshing thanks to the combination of lemon, bergamot and mandarin accompanied with fine thin bubbles !